Share a memory
Obituary & Services
Tribute Wall
Read more about the life story of Stephen and share your memory.

He was born February 16, 1953 in Hays, the son of Sherrill Eldon and Grace Lenora (Grisham) Lundy.  In 1971, he graduated from Hays High School and was a graduate of MidAmerica Nazarene University.  On November 10, 1984, he was united in marriage to Nancy E. (Applegate) Ray at Cheyenne United Methodist Church near Luray.  From 1971-1993 he sang and traveled with the Inspirations Gospel Quartet.  He was a member of the Church of the Nazarene where he served the church in many roles: song leader, Sunday School teacher, treasurer, board member, among others.  He especially enjoyed playing baseball and basketball with his Christian brothers.  For several years, Steve worked for the City of Hays as a police officer.  He later transitioned to juvenile intake officer, probation officer, and then became the Chief Court Services Officer for the 23rd Judicial District until he retired in 2012.  He enjoyed family camping trips, KU basketball, watching westerns, early morning walks, and reading.  His wife, children, and grandchildren were blessed by his example as he lived out his personal relationship with Christ.

He was preceded in death by his parents, and two brothers-in-law: John Stremel and Wayne Applegate.

Funeral services will be at 10:00 am on Saturday, January 21, 2023 at North Oak Community Church with Pastor Josh Gelatt officiating.  Burial will follow in Fort Hays Memorial Gardens.  Visitation will be from 5:00 pm until 7:00 on Friday at Hays Memorial Chapel Funeral Home and from 9:00 am until service time on Saturday at the church.  Memorials are suggested to the Billy Graham Association or to North Oak Community Church.  Condolences and memories of Steve may be shared with his family at www.haysmemorial.com

To send flowers to the family or plant a tree in memory of Stephen Eldon "Steve" Lundy, please visit our floral store. 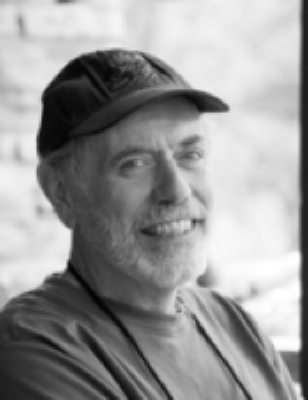